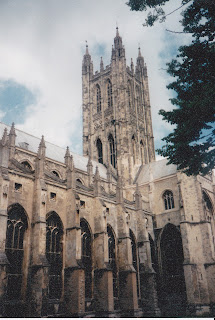 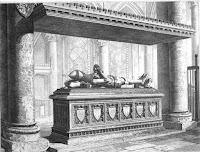 I never stopped wishing David all the goodness he seemed and seems to deserve.  I celebrate him and his next novel.  I know the forest beckons, that eventually all green men go back and hide, but I’m in this goodly light for a while to come.
Posted by Michael Williams at 5:06 AM 2 comments: